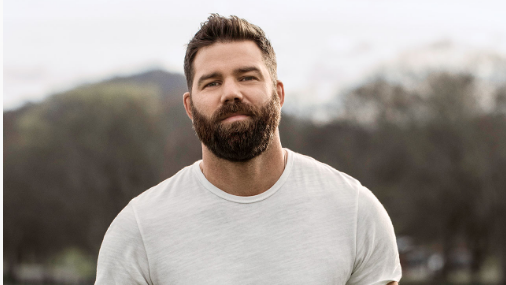 A Native of Shreveport, Louisiana, Davis graduated from LSU and briefly pursued the path of his degree working as an environmental consultant. However, his passion for music and songwriting eventually compelled him to move to Nashville in the summer of 2012.