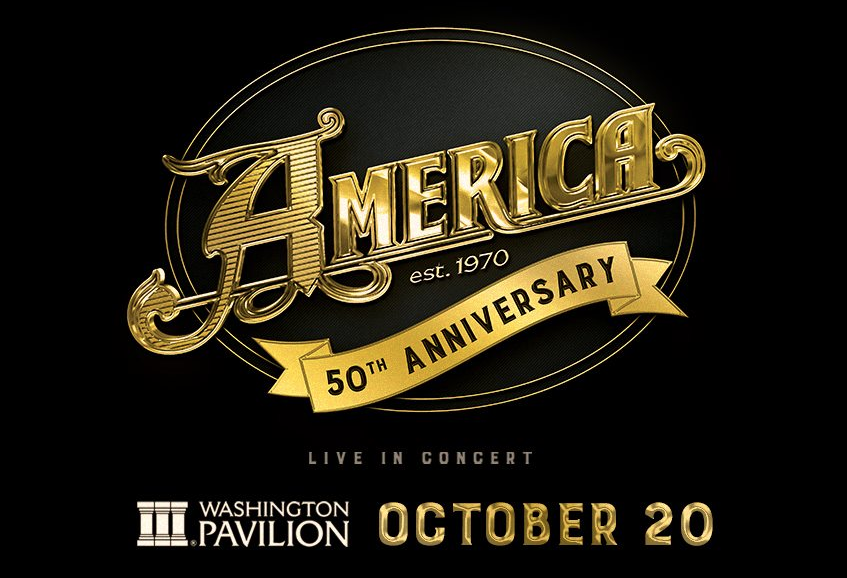 They quickly harmonized their way to the top of the charts on the strength of their signature song “A Horse With No Name.”

America became a global household name and paved the way with an impressive string of hits following the success of their first Number 1 single.

Forty plus years later, these friends are still making music together, touring the world, and thrilling audiences with their timeless sound.