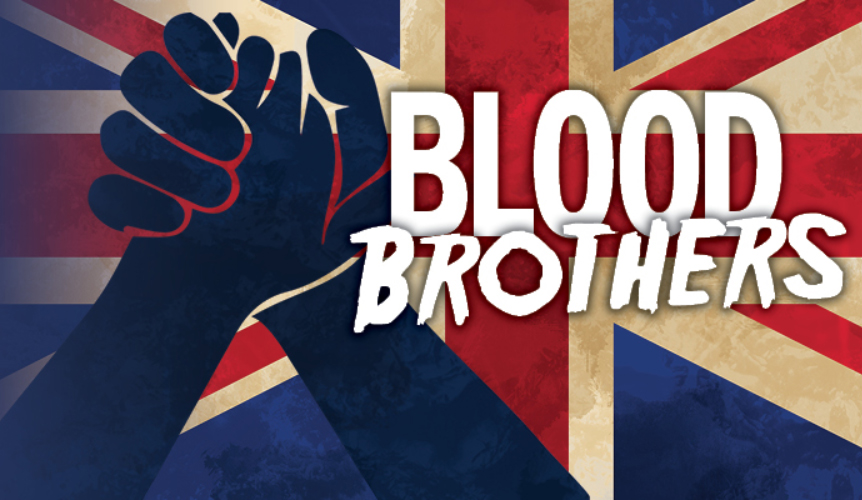 Winner of the Laurence Olivier Award for “Best New Musical,” Blood Brothers is a London production by Willy Russell.

The story is a contemporary nature versus nurture plot, revolving around fraternal twins Mickey and Eddie.

They were separated at birth, one subsequently being raised in a wealthy family, the other in a poor family.

The different environments take the twins to opposite ends of the social spectrum, one becoming a councilor, and the other unemployed and in prison.

They both fall in love with the same girl, causing a rift in their friendship and leading to the tragic death of both brothers.

The show is suitable for ages 12 and up for strong language.