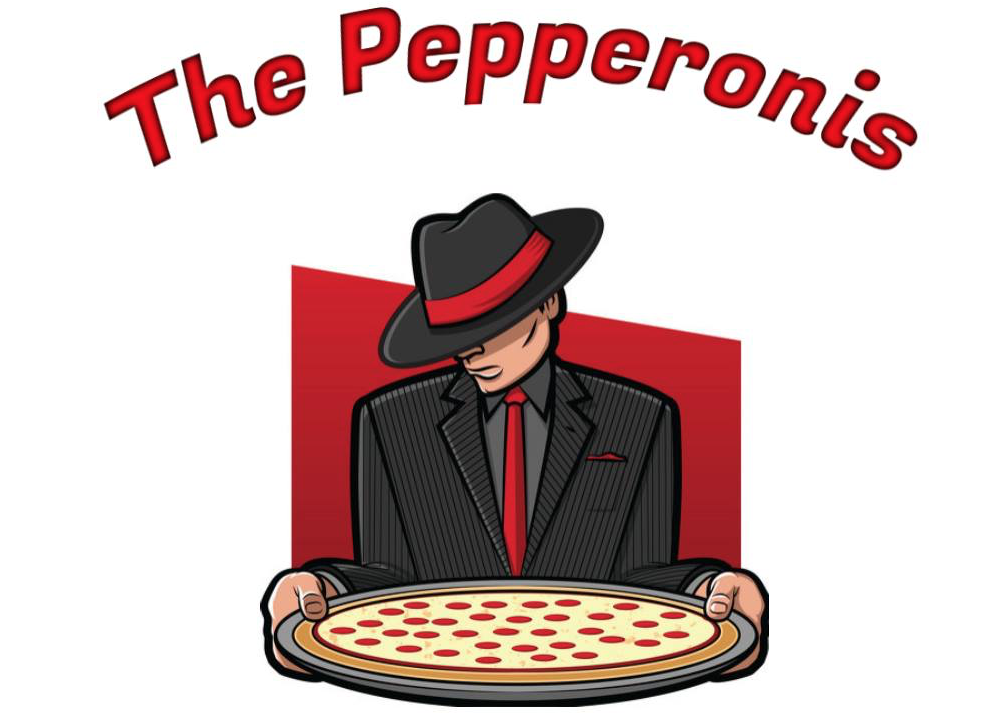 Join the Sioux Empire Community Theatre this Friday for The Pepperonis: A Radio Play.

Tony Pepperoni lives a complicated life. He’s a full-time mob boss who does whatever he can to please his demanding family while secretly owning a pizzeria called Saul Herskowitz’s Kosher Deli.

This broadcast will be happening on Facebook Live at www.facebook.com/siouxfallstheatre.

Support the Sioux Empire Community Theatre by becoming a member of the 120 Club: https://siouxfallstheatre.com/120-club