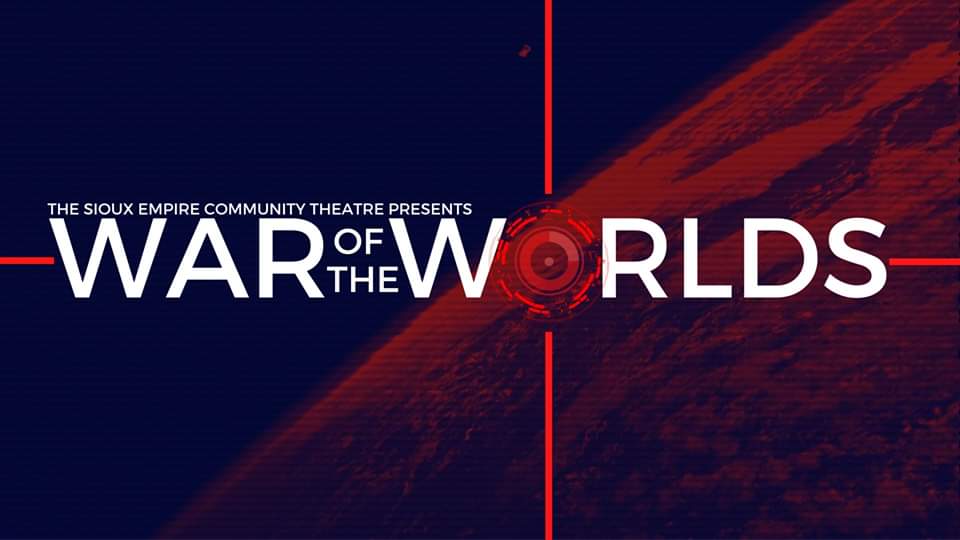 Originally broadcasted from New York’s Mercury Theatre in 1938, this infamous radio play, based on the novel by H. G. Wells, had many terrified listeners convinced that an actual alien invasion of Earth was taking place.

Adapted by Howard E. Koch, co-writer of Casablanca, and directed and narrated by Orson Welles, this original script detailing the frightening tale of an extraterrestrial takeover a historic thriller surely not to be missed.

All recorded with SECT actors while maintaining safe social distancing.

This broadcast will be happening on Facebook Live at www.facebook.com/siouxfallstheatre.

Support the Sioux Empire Community Theatre by becoming a member of the 120 Club: https://siouxfallstheatre.com/120-club